I do not think it is hyperbole to say that we are dealing with a student loan crisis in the United States. As of February 2020, there is over $1.6 trillion in outstanding student debt. To give you some perspective, Forbes published an article a year ago discussing how aggregate student debt in the U.S. has surpassed our combined credit card debt, which is a separate issue altogether.

Many doctors and lawyers are coming out of graduate school with $300,000+ in debt and many can barely keep their heads above water financially, even with a healthy $100,000+ annual income.

Attempts to Stem the Tide

Student loans are a hot button issue in the political arena, with some left-leaning voters proposing total loan forgiveness and some moderates advocating for partial loan forgiveness. Meanwhile, many conservatives find the idea outlandish and have pushed to make colleges more accountable for the situation. Regardless of politics, you may hear people say “Well, I had to pay my loans back, so why shouldn’t they!?”

While this logic is understandable, the problem is that education costs have dramatically increased in the past 20-25 years, wildly surpassing normal inflation. The amount of debt accrued by students now exceeds the previous generations relative to wages and spending power. The part that’s particularly discouraging? Tuition costs continue their quick and relentless march upward, while wages lag behind. From 1989 – 2016, college costs increased eight times as fast as wages! 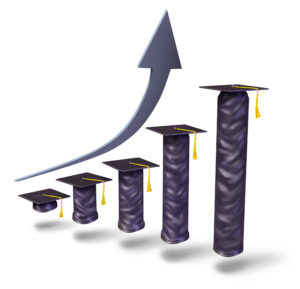 Recently, there have been some schools that are implementing tuition caps of 3-5% so that parents can plan costs better. While this is certainly not a permanent or overarching solution, it will hopefully slow the runaway train of college costs. One of these schools, The College of William and Mary in Virginia, had previously increased tuition by 14% in one year!

Ironically, the state of Virginia permanently closed enrollment to its prepaid 529 tuition plan on May 1, 2019, because they couldn’t even afford their own rates anymore! If that is not a sign that things have gotten out of control, I don’t know what is. According to their website, “The steep increase in the cost of higher education since Prepaid529 opened in 1996 has put the cost of contracts out of reach for most Virginia families.”

I guess that is one way to spin it. To me, it sounds like neither the parents nor the state can afford college tuition anymore!

Despite all these concerns, there is light at the end of the tunnel. If a student can make it out of undergrad with primarily government debt (federal direct subsidized or unsubsidized loans), then there are several flexible repayment options available that limit the required minimum monthly payment post-graduation.

Also, all undergraduate federal loans can be deferred until after graduate school, if needed. The unsubsidized loans will still be accruing interest during that time but it’s currently only 5%, which is significantly lower than most private educational debt.

The government will offer families, regardless of income or assets the following amounts per year (maximum amounts):

If a student takes out maximum federal loans, that is $27,000 of debt plus any applicable interest for undergrad. The monthly payments for this amount of debt are manageable (like a car payment) and should not burden the student in the future.

However, if you take out $50,000-$100,000 in undergraduate private loans due to lack of other resources in addition to the $27,000 in federal direct loans, that is where financial problems arise.

If you want to learn how to minimize student loans for undergrad, read this post.

Many undergrads don’t finish college, spend too much time in college, or do not get a high paying job and thus have a difficult time paying off their loans. This is definitely a problem that needs to be solved. But, this focus on undergrad debt should not distract us from the massive amount of grad school debt that’s out there as well.

For the rest of this post, let’s assume that you have a limited amount of debt from undergrad and now you want to go get your MD, JD, MBA, Ph.D., or some other graduate degree. 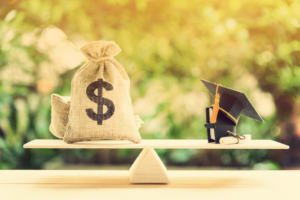 For graduate school, there are fewer restrictions on loans.  You can take out up to $20,500 per year in Federal Direct Unsubsidized Loans, and with Graduate PLUS Loans, you can borrow up to the total cost of attendance minus any financial aid received.  These higher maximums make sense from an opportunity perspective but also creates scenarios where some doctors and lawyers—particularly ones that specialize or attend expensive schools—may end up with anywhere from $300,000-$500,000 in total graduate school debt!

In the standard ten-year schedule, when these professionals graduate, they will need to pay $3,500-$6,500 per month ($42,000-$78,000/Yr.) to pay off their debt. This could be 50 percent or more of their after-tax income. And what about buying a house, saving for retirement, or saving for their own children’s education?

As a result of these cash flow issues, the government offers income-based repayment options where you only have to pay 10-15% of your discretionary income (i.e. income earned above 150% of the poverty line), regardless of the amount.

Here is the calculation:

Note that these numbers are for one person only and would change if he/she were married or had kids.

Also, keep in mind that the annual interest on the debt is $18,000/Yr. ($1,500/Mo.), so the minimum monthly payment does not even cover the interest and likely will not for some time until income is higher. In other words, this debt will continue to grow in many circumstances with interest accruing on top of interest.

After 20 or 25 years depending on your plan, the government forgives the entire principal and interest, but the borrower owes income tax on what is forgiven. This amount could be $700,000+ since the debt was growing for 20+ years. This means these borrowers may owe $200,000+ as a lump sum to pay their income tax burden after the year the debt is forgiven. The amount owed would depend on their marginal tax bracket 20-25 years from now. 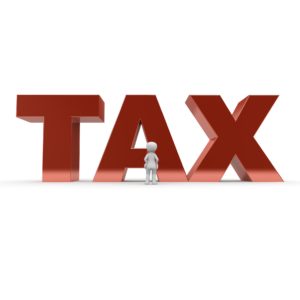 Although the law could change in the future, this is the way it is now. Also, if you look back historically when Congress changes federal student loan laws, they generally grandfather the people already on these plans. For example, borrowers in their 40s generally have about 2-4% interest on their grad school debt because they are grandfathered at the lower federal rates. Meanwhile, millennial professionals have been victimized by highly inflated graduate school costs and interest rates hikes of up to 8%!

What Can You Do to Tackle Graduate Debt?

Do not sit on your heels and hope that your loans will magically dissolve.

Young professionals need to make sure they start saving for the future taxes ASAP so that their money starts working for them and earning dividends, interest, and capital gains.

One smart idea is to start saving into non-qualified investments (i.e. a taxable brokerage account) as soon as they start earning income to save up for that huge tax burden due in 20-25 years.

For others, it may make sense to pay off the debt, but it completely depends on your debt to income ratio, marital status, and many other factors.

Unfortunately, I have seen too many young people pay their minimum income-based monthly payments but are not saving anything for the money they will owe the IRS after the year their loans are forgiven.

These doctors, lawyers, and other business professionals will find themselves in another huge financial hole then, possibly owing the IRS $200,000+ in taxes. At that point, they risk the IRS garnishing wages, levying real estate, and demanding early 401(k) withdrawals, etc. to get their money. Obviously, grad school debt borrowers need to avoid these potential issues in the future and invest or save every month once they finish residency/internships and are earning their full annual incomes.

If you took on a lot of federal loans from graduate school, do not get overwhelmed. Just take a deep breath. There are some very flexible repayment options on the table, and you can still accomplish all your goals and dreams!

If you are a successful professional in this position with a lot of debt, please feel free to email me at tmcfillin@thecollegefundingcoach.org for a complimentary 30-45 minute student loan consultation. 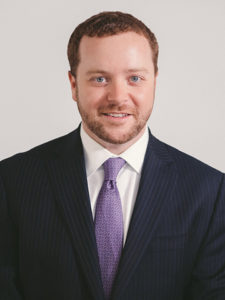 Stop the Insanity: Thoughts on the College Cost Crisis

A Peek Behind the Curtain of College Pricing 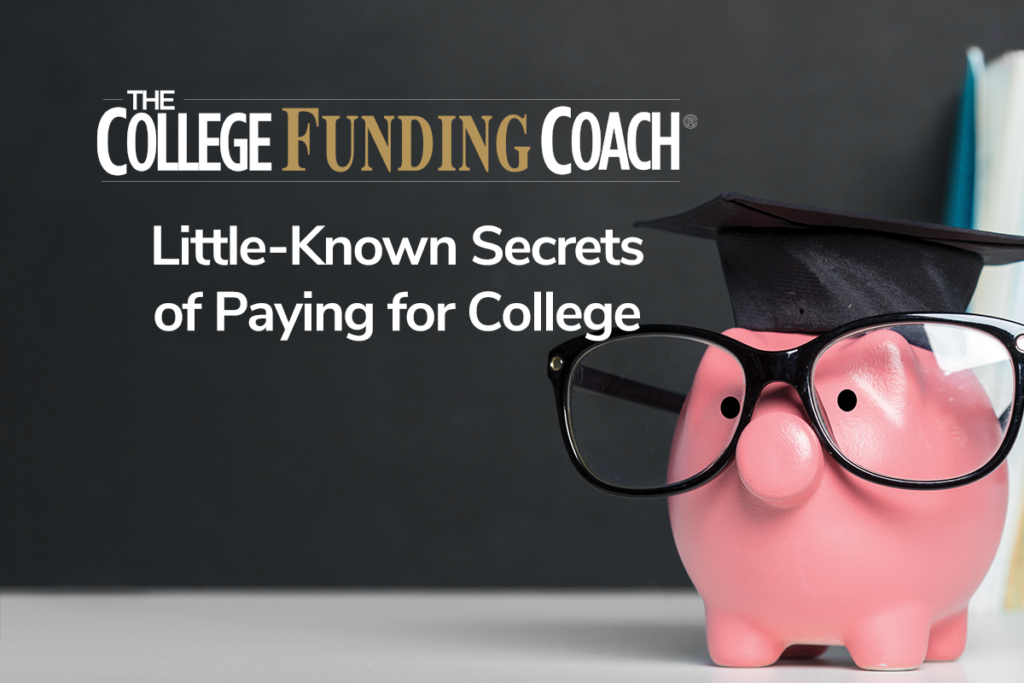