Age-based portfolios have improved in design over the past several years, but some investors have been hit harder than others

This year’s market volatility tied to COVID-19 has affected nearly all investors – including students who will soon start their first semester of college.

The stock market drop has hit 529 college savings plan portfolios, though not equally. Many 529 savers, particularly those in direct-sold plans, are invested in age-based portfolios, which shift allocations away from stocks and toward bonds over time. In adviser-sold plans, 529 account holders have the benefit of professional advice, which might have positioned them better than those without it in the current crisis.

“The account owners who need to be concerned are those who have kids matriculating within the next six months or who are in college now,” said Andrea Feirstein, managing director of AKF Consulting. For investors who are in target-date-style portfolios, “you could be exposed to a very significant drop in the value of your account, or you locked in some losses if your kid [just] moved age bands or down the glide path.”

Those portfolios vary in design. Some have near-matriculants in heavier equities allocations than others. And while glide paths in the investments have improved in recent years, some still have steep “step-downs” to de-risk, meaning that some accounts might be selling out of stocks at a low point and locking in losses, Feirstein said.

On average, age-based 529 investments have seen returns ranging from as much as 0.32% to as little as negative 20.33% this year through March 31, depending on the age bracket or matriculation target year, according to data from Morningstar Direct. Investors in the target-enrollment 2015 portfolios are the only ones who saw slightly positive returns, while those in portfolios built for matriculation in 2039 or later fared the worst, according to the Morningstar data.

“There weren’t many places for investors to hide,” said Madeline Hume, an analyst on Morningstar’s multi-assets and alternatives team. However, “every single bracket that gets closer to matriculation performed better than the one before it, so that is encouraging.”

At one firm, American Funds, account activity has been low, though some 529 investors are rebalancing, Russ Tipper, senior vice president at parent firm Capital Group, said in a statement.

“We are not seeing increased redemptions from these 529 accounts but rather exchanges – whereby some investors are making changes to the construct of their portfolio and lessening exposure to equities,” Tipper said.

For students who lost considerable amounts and are about to enter college, “it’s very difficult for an investor to make up that ground when they have such a short time horizon,” Hume said.

Across the country, the performance within plans varied considerably. The plans that did best – and worst – had single age-based options, she said. The ones with more conservative allocations, such as Virginia’s College America Plan, did comparatively well. Those that took more equity risk, including Alaska’s 529 plans, did not fare as well, Hume noted.

Unlike adviser-sold plans, “the [direct-sold] plan is not on the hook to give you any financial advice about what to do in a situation like this,” she said.

College savings plans have learned something since the 2008 financial crisis, with many lowering the investment risk considerably since then for account holders who are about to start college, Feirstein said. And “just about every plan” made positive changes to its glide path in 2017 and 2018, making the step-downs less severe, she noted.

“The plans have made a lot of improvements,” Feirstein said.

There was about $346 billion in assets across 13.4 million 529 savings accounts as of the end of 2019, according to data from ISS Market Intelligence. Of that, about $201 billion was in direct-sold programs and $145 billion was in adviser-sold programs.

There was an additional $25 billion among 1 million prepaid 529 accounts.

Aside from the performance impact on these accounts, the current economy will have at least two major consequences for 529 plans. First, parents and grandparents will be less likely to start accounts or contribute to existing ones, especially if they recently lost their jobs, Feirstein said.

“College savings contributions are going to take a back burner to paying your bills, living your life,” she said.

Secondly, families that are struggling financially might be considering cashing out their 529 accounts in order to pay for necessities like groceries and housing costs, said Paul Curley, director of savings research for 529 and ABLE solutions at ISS Market Intelligence.

Pulling money out of those accounts for noneducational uses can carry a 10% penalty in addition to taxes on the investment gains, Curley said.

For savers near matriculation whose portfolios have taken a serious hit, one option is to wait to use the assets until their junior or senior years, he said. That strategy gives the assets time to recover.

“The key is to have a plan, control what clients can control and be flexible when evaluating options,” Brock Jolly, managing partner at The College Funding Coach, said in an email.

Some clients “are looking at putting money into their 529 plans to take advantage of the downturn in the economy, in hopes of riding things back up before their children use the money,” Jolly said. “For families with multiple children, we may look at moving money in 529 accounts to younger children and plan to use other assets with lower correlation to the market for older children.”

One adviser recently spoke with a prospective client whose college-student daughter had a 25% equities allocation in her account, while a younger daughter had a slightly higher allocation. The adviser suggested putting the remainder of assets in the college student’s account into Treasuries.

“There are enough funds to effectively cover her to graduation, even if they end up paying the government to hold their money,” Barry Korb, financial adviser at Lighthouse Financial Planning, said in an email. “Why risk being short in covering the senior year for a possible gain that could be put toward the younger daughter?”

Another adviser, Wayne Zussman, principal at The Colony Group, wrote, “I am advising my younger clients who usually contribute toward year end to make their annual contributions now, and even consider making two years of contributions to take advantage of the market declines.” 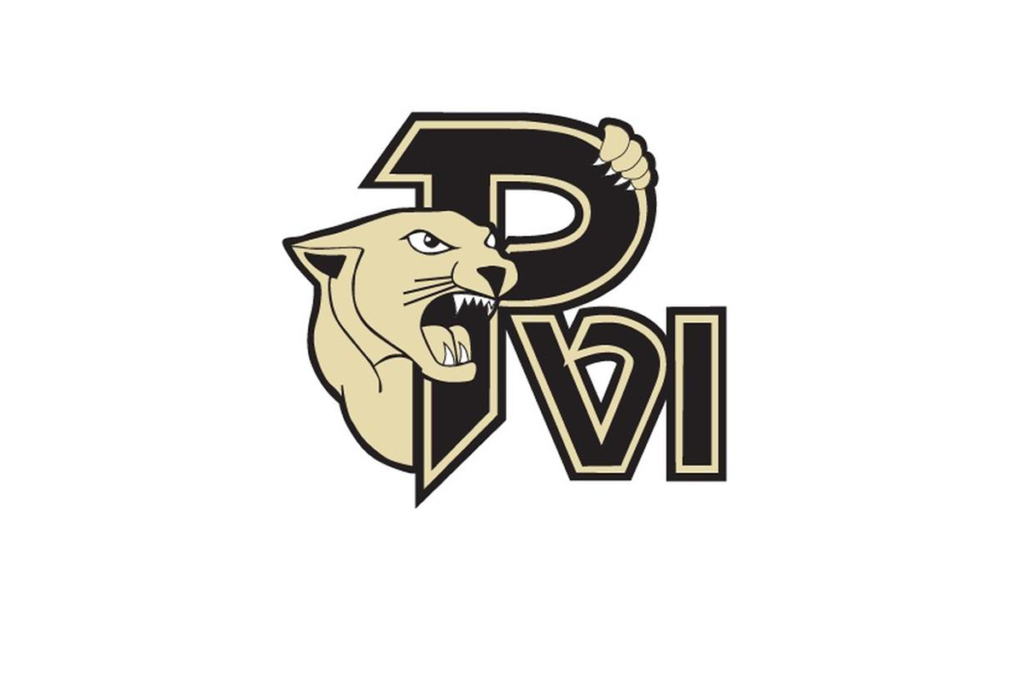