Bernadette (“Bernie”) began her career with the College Funding Coach® in January of 2013. She was born in Ireland and lived there until 1994 when she decided to immigrate to the US. She started her adventure in California where she established herself in a career in corporate sales. A business venture for her and her husband brought them to Virginia in 2000. Shortly after, they were blessed with the arrival of their first daughter and she decided to leave the corporate life and raise her one (and then two) daughters. She loved this “job” for many years but as her daughters became more independent of her, she was drawn back to the workforce.

Bernadette received all her education in Ireland; she is now eager to learn as much as she can so she can effectively guide her two daughters through the college process both academically and financially. She was introduced to Brock and the College Funding Coach® through a mutual friend and has enjoyed working with the team.

She prides herself on being hard-working, loyal and diligent. She believes that customer service and building relationships are key components of a successful company.

Bernie lives in Herndon with her husband Mick and two daughters, Emma and Leah and their much loved golden retriever, Maggie.  Bernadette is happiest when she is outdoors. She loves gardening and hiking and for her, family and friends are the truly important things in life.  She enjoys volunteering at her daughter’s school as often as possible. She believes in helping those less fortunate than herself and volunteers with Cornerstones. She is also the school coordinator of the annual Fannie Mae Walk for the Homeless.

Bernie is based in our Tyson’s Corner, Virginia office, and can be reached via phone at (571)296 4075 or via e-mail at bboyle@thecollegefundingcoach.org. 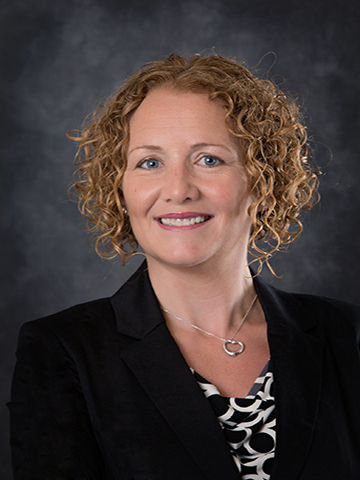